It’s been a long time since you heard from me – probably about a year. Consequently, I’ve decided to improve my communications with the passing of 2020, but you won’t hear from me more frequently than monthly, so relax. In future emails I’ll include an anecdote from my past, things that may be interesting and have happened to me but probably not to you, as well as a sentence on the progress of the latest book.

I look at Facebook, but unless there’s something on it from a person I know or group I belong to, it’s not worth my time. Twitter – well the name says it all, doesn’t it? The meaningless chatter of birds at dawn (politicians included).
In spite of these sour comments, I did set up a Facebook page for CA Sole Author, but I last posted on that some 13 months ago! I’m going to try and improve, because they (the experts) say your author platform and visibility grows with exposure, and that’s important if you don’t want anyone to forget you exist. The page has photos which relate to episodes in my books, so it’s not too bad an effort.

I’d love to claim my new novel is ready for publication, but sadly all it’s ready for is a brutal attack by professional editors. First up is a structural editor, a lady who will tackle it in January 2021. She will probably tell me to rewrite the whole thing which I will refuse to do, because I’m fed up with it now. I’ll go ahead to inflict yet another mediocre work of art on unsuspecting readers. However, if she’s not too cruel and it only needs minimal work, it will go for a copy edit where missing commas and typos will be corrected. Meanwhile I’m looking for a cover designer. These good folk are all super-busy, so the exercise will take some time. Publication in x months.

I’m stuck for a title. I don’t normally suffer from so-called ‘writer’s block’. I find a walk, a night’s sleep or anything to take my mind off the subject allows my brain to work something out quite quickly. But with this title, I’m stuck. It’s name at the moment is Thirty-Four, but I’m not convinced that’s the best, and it could change. I’ll see what the editor has to say. On the other hand, Thirty-Four is eternal, so it could suit. You’ll have to read it to see what that means. A subsequent email will divulge a few secrets of the story – I’ll be in touch.
I’ll keep you updated at the various stages of editing. In the mean time, I hope everyone has a far better year ahead of them in 2021 and keeps well and free of the dreaded virus.

The Scott Trilogy was launched on the 29th November and is widely available. If you didn’t preorder, then now is your chance to get the books in time for Christmas – several hours of reading pleasure for a very reasonable cost.

To get your copies please refer to the Look Inside Book2Look images on the home page of this site. I’m referring you there, because all the outlets are shown under each image and the list of links would be too long to post here.

Following the links below will take you to your Amazon page for each book, no matter where in the world you are.

Some people prefer not to use Amazon. If so the Book2Looks allow you to choose your favourite outlet: Kobo, Nook and others, plus all the popular stores for paperbacks.

I’ve already written about 10,000 words of my next book – so far it’s under a working title, which I’ve abbreviated to NTNC. I’ll let the secret out of the bag when I’m more confident of the story.

I wish you all an excellent holiday season and a happy and prosperous 2020.

One week to go and the entire Scott Trilogy will be launched.

I can’t believe how much there is to do in launching one book, let alone three at the same time. Being relatively new at this, I sought advice from more experienced authors and read course notes from the experts. I then made a check list and have been ticking off the actions for the last three months. With your help, a few copies will be bought and enjoyed, and if you really want to be helpful, you will leave reviews on Goodreads and Amazon or your favourite site – thank you.

One of the best tools I’ve used is a neat little widget called a Book2Look. I purchased some for the series, because they have a Look Inside feature and also shop links. With this tool you can click on your favourite store and purchase the title there and then. You can see the B2L on the home and individual book pages on this site. I’m trying to add the little guys to other useful places like Goodreads, but the technology escapes me at the moment.

Following the links below will take you to your Amazon page for each book, no matter where in the world you are:

If you don’t want to use Amazon then find your store for ebook or paperback through the Book2Look.

Thanks for your attention and interest. 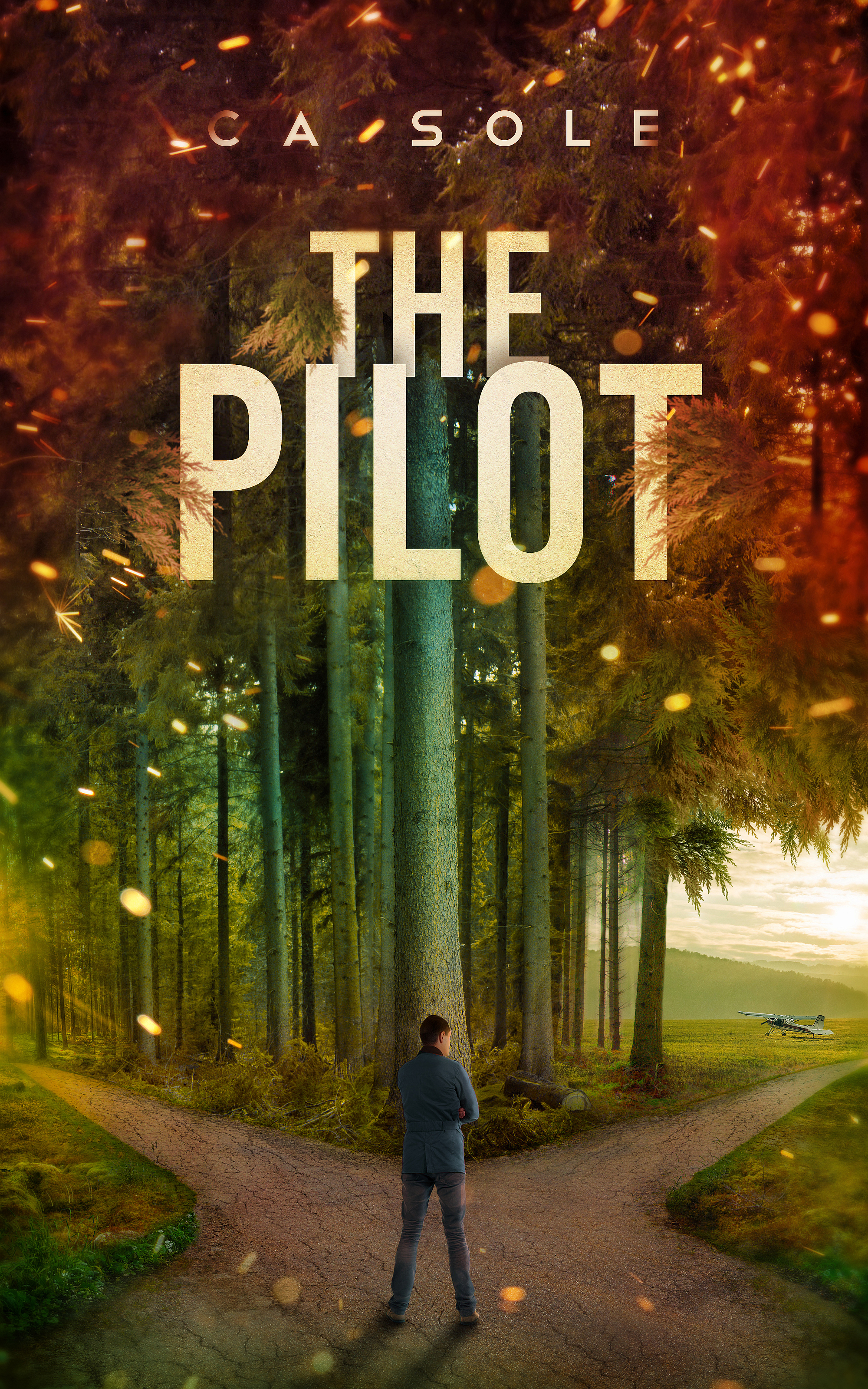 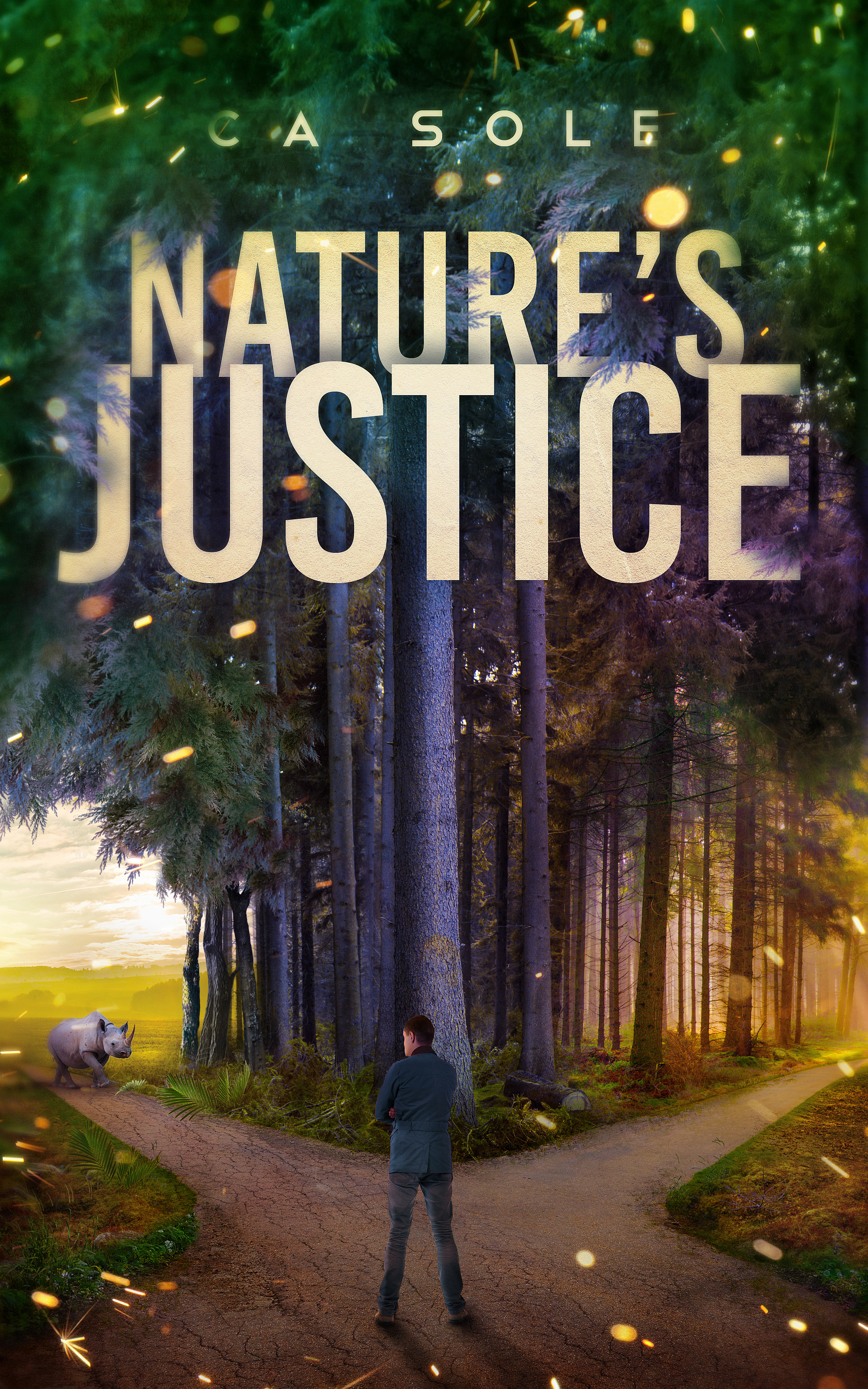 Excitement is building – mine anyway.

To launch three books in one go is quite an effort and takes a long time, especially when you do it on three platforms and add the titles to Goodreads and other groups.

Scott’s Choice has been posted on NetGalley as well: http://bit.ly/33hXevp, which will hopefully gain some reviews in due course. If any of you are members, it will be much appreciated if you take a look and leave a review – thanks.

If you click on the cover images above, you’ll be taken to the Amazon page for each book, where you can preorder any of them. Scott’s Choice will be delivered on the 7th November 2019 and all three will be published on the 29th of November. If you are not an Amazon fan, not to worry. Via aggregators, the trilogy is available from eight other distributors, including Apple, Barnes and Noble, and Kobo.
In case you didn’t pick up on the information about this trilogy, you can read more detail on the trilogy elsewhere on this website.

If you’re not already subscribed to my reader’s list, you have the option of doing so and receiving a free short story, Mjölnir, which is inspired by Sir Paul McCartney’s ‘Maxwell’s Silver Hammer’.

Thanks for subscribing and your interest.

Oh dear, I’ve just realised it’s over a year since I last blogged. That’s what being bogged down with writing does for you.

At last the Scott Trilogy is ready to be projected out into the reading world. I’ve renamed the original title of CJ to Scott’s Choice, that’s followed by Nature’s Justice and The Pilot. All three books have been uploaded to Amazon, Ingram Spark, Kobo, Draft2Digital and SmashWords. From these last two aggregators, they’ll be in other retailers around the world – exciting stuff.

Scott’s Choice came about because I have always questioned what my life would be like if I had made a different choice when significant options on a career path presented themselves. Should I have stayed in the army? There were lots of benefits from doing so, but I would have missed so many of the other valuable experiences I’ve had and places I’ve visited, lived and worked in. They would have been replaced by others, of course, but which would have been better? I will never know. What I do know is there are consequences to every choice we make.

To examine both choices, I dreamed up a story of a young man experiencing two lives simultaneously, each one with dramatically different results. The series is not only about choice and consequence, it also asks the question as to whether it is better to follow your instincts in making such choices, or to listen to the advice of those who’s own agenda might be influencing their words.

The sequels, Nature’s Justice and The Pilot each examine how the two personae of CJ Scott continue their lives after the first book. Is one of them real and the other a figment of his own imagination, and if so, will he morph back into his own character?

You can read more detail on the trilogy on my website, https://www.helifish.co.uk. If you’re not already subscribed to my reader’s list, you have the option of doing so and receiving a free short story, Mjölnir, which is inspired by Sir Paul McCartney’s ‘Maxwell’s Silver Hammer’.

Folks, this is my first blog since February. I haven’t been lazy, just busy doing other stuff – like writing.

Since December, when CJ was published, I have completed two sequels which were started long ago. These are Nature’s Justice and The Pilot. My plan is to retitle CJ as Two Destinies and then launch all three books in fairly rapid succession. This to give readers a more complete story in one go rather than leave everyone hanging in the air for months before the next sequel appears.

Nature’s Justice follows the adventurous protagonist and his girlfriend through South Africa, Botswana and on to the Victoria Falls in an exciting chase involving a smuggler of wildlife parts, although they are not sure who is hunting who. The travels are real, as are some of the scenes – I’ve done the route and been to every place mentioned in the book. I’ve also experienced much of the drama that’s portrayed, so the story is both realistic and believable.

The Pilot sees the protagonist as a flying instructor who is accused of stalking one of his students and also of smuggling illegal immigrants into the UK at night. Yes, I was an experienced helicopter pilot and instructor but no, I haven’t stalked anyone nor smuggled migrants. But this is fiction, and not everything we write in novels has to be based on reality.

You can see more detail on the thrillers in other pages on this website.

I’ll be revealing the new cover for Two Destinies around the beginning of October and the others a few weeks after that.

Happy readings and do feel free to ask me questions via Goodreads or in the Comments section, below.