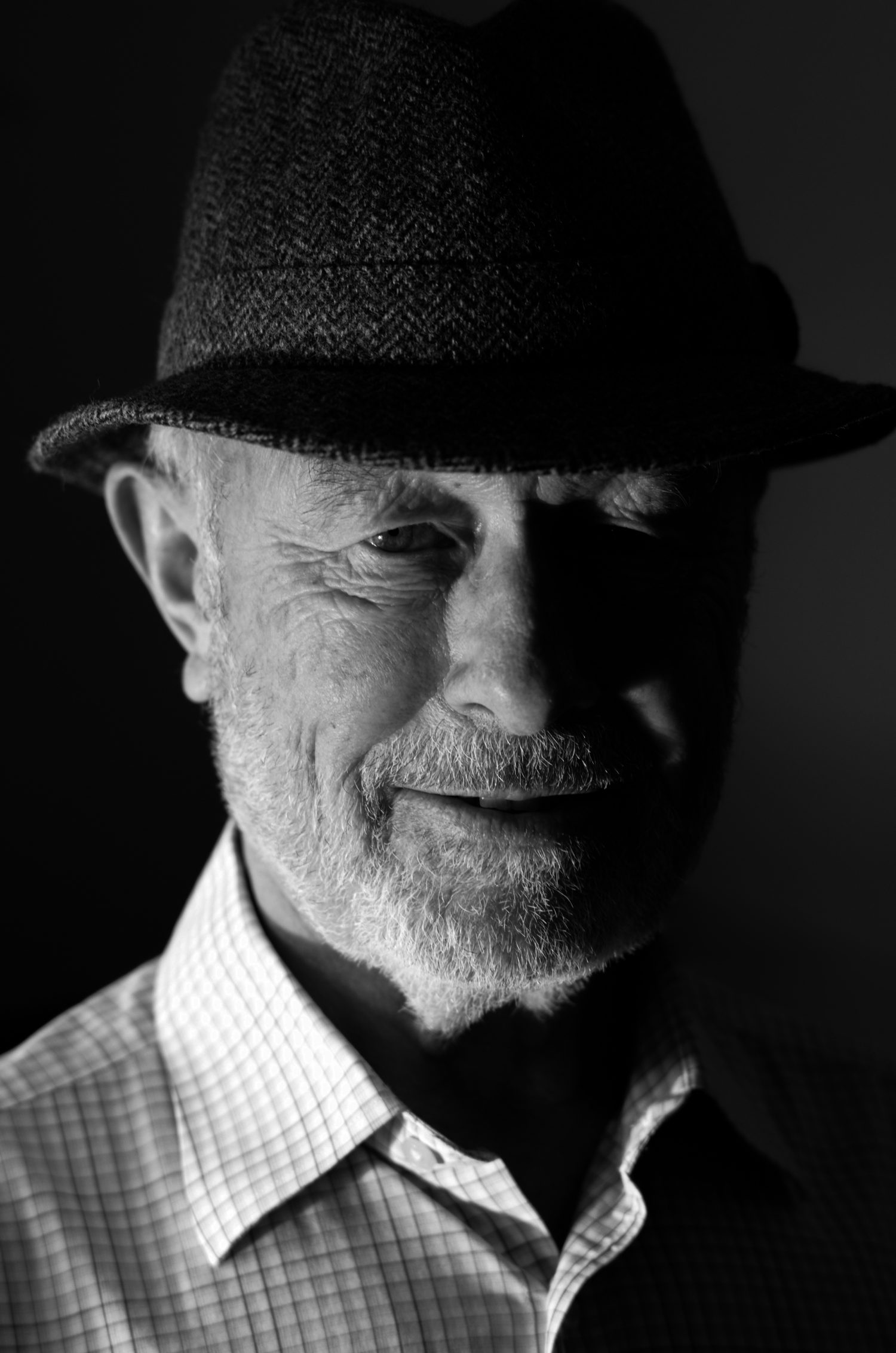 CA Sole began writing in 1990 with a thriller titled Zahak’s Breath. An agent took it on and, after a few not insignificant changes, submitted it to a publisher. The first rejection dented his ego and left its mark! Colin took the extraordinary and foolish step of giving up his full time job to write in 1995. His confidence took another hit, and he had to return to work for enough money to buy beer. He persevered, wrote a couple of short stories and about half a novel. That short manuscript has been incorporated into one of the sequels of the Scott series.

Colin’s first published novel, A Fitting Revenge, came out in 2016 and quickly received 4 and 5 star reviews on Amazon and Goodreads. His second book, CJ, was done through a small publisher and also received a small number of 4 and 5 star reviews. However, Colin’s lack of enthusiasm (and plain laziness) over marketing resulted in poor sales. CJ was rewritten and published as Scott’s Choice in the winter of 2019. The book’s two sequels, Nature’s Justice and The Pilot, were put on the market at the same time.

Having been in the British Army, a professional helicopter pilot and an aviation consultant, his work has taken him all over the world to some 66 countries. He has lived and worked in Africa – North, South, East and West – for 43 years before returning to England for good. It’s therefore not surprising that the background to Colin’s books is travel.

There is far too much of the less trodden world left to see.

View all posts by CA Sole

This site uses Akismet to reduce spam. Learn how your comment data is processed.